Each year during Holy Week, Christians around the world remember the systems of violence that crucified Jesus, followed by His resurrection that displayed victory over sin, death, and destruction. So this Holy Week, as people of faith, we also declare that we choose the way of Christ, the way of restoration, reconciliation, and peace, over forces of violence and lies that threaten our global security and peace.

Most of us, no matter our color or country, value freedom, safety and peace. But today, we see authoritarians like Vladimir Putin trying to seize power and control by peddling lies and deploying violence and war crimes in Ukraine. Being a person of faith requires standing up for truth, standing with the people of Ukraine and speaking out against lies, disinformation, and division that cause us to work against each other instead of together for democracy and peace.

Unfortunately, many of our elected leaders are instead trying to exploit the moment and push their own political agenda of divisiveness instead of unity. Every single member of Tennessee’s Republican Congressional delegation has tweeted disinformation about gas prices and inflation, blaming the rising cost on President Biden, and 5 members of Tennessee’s Republican House Delegation voted against supporting NATO, in effect standing with the war atrocities committed in Ukraine.

Proverbs 10:9 says “Whoever walks in integrity walks securely, but whoever takes crooked paths will be found out.” Tweeting Bible verses and then tweeting lies and disinformation are the epitome of hypocrisy over integrity. Every elected leader must answer, which side are you on? Are you on the side of those of us standing up for peace and freedom from violence and war? Or are you on the side of the powerful few who launch invasions, incite insurrections, and are ok with justifying violence and war crimes for the sake of winning political power? 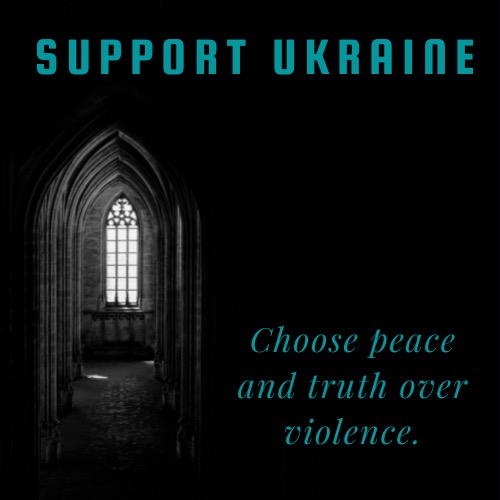