Days before the 9th anniversary of the Affordable Care (ACA), local faith leaders and health care advocates held a press conference at Legislative Plaza calling on Attorney General Herbert Slatery to withdraw Tennessee from a lawsuit (Texas v. United States) that would overturn the ACA.

In response to Governor Bill Lee’s State of the State address, Lenda Sherrell, state director of the Southern Christian Coalition issued the following response: “It is admirable for Gov. Lee to lift up the nearly 300,000 Tennesseans facing serious mental health challenges whom he describes as “slipping through the cracks.” We ask that Gov. Lee not overlook the roughly 163,000 Tennesseans caught in the coverage gap who are also slipping through the cracks because Tennessee has not expanded Medicaid. 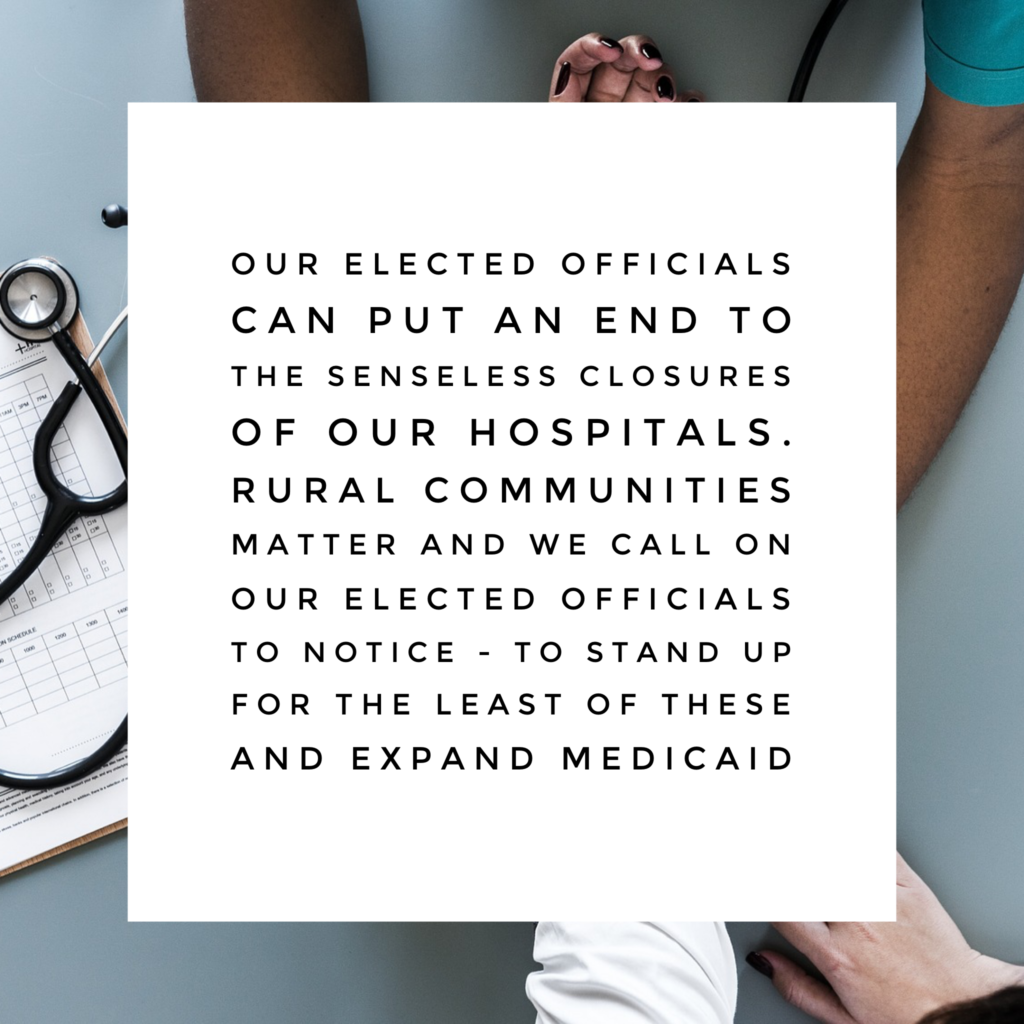 This time tragedy strikes Celina, a small town of 1,495 Tennesseans in Clay County. Not only will this community lose a hospital, but over 140 of our brothers and sisters will also lose their jobs. 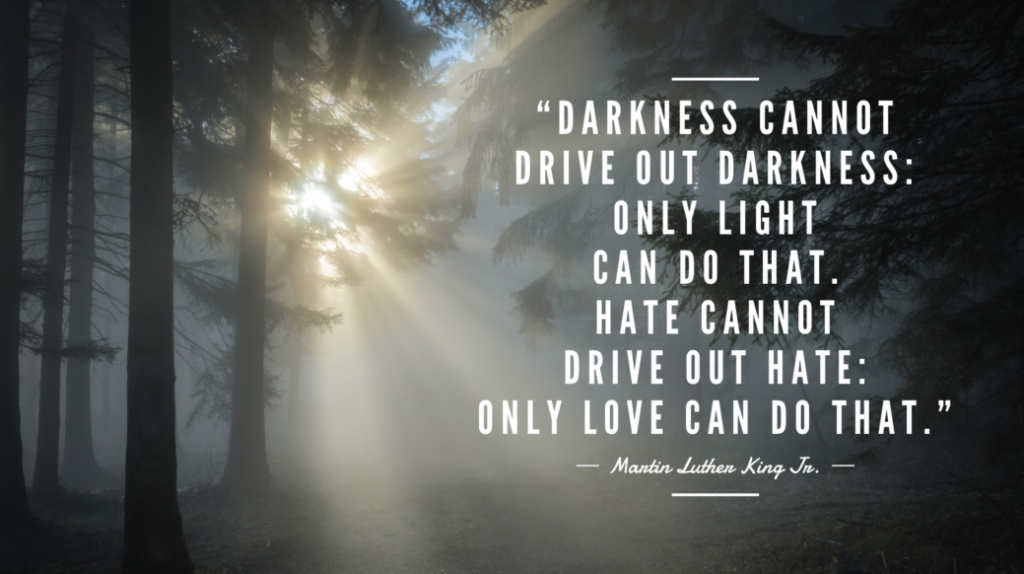